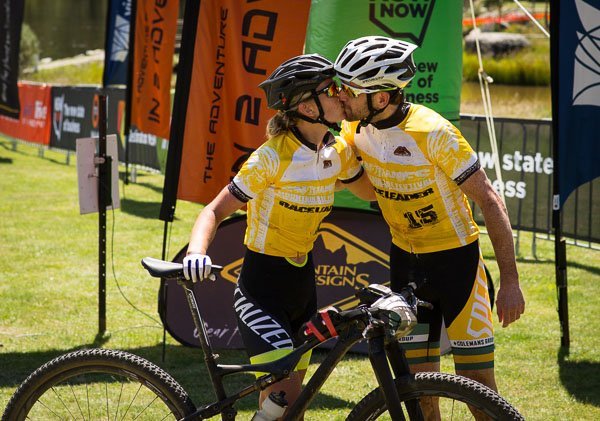 BRISBANE-Early registration for the second annual Snowies Mountain Bike Festival may be closed, but there is still time to sign up for the expanded three-day, five-stage mountain bike race to be held once again in the picturesque setting of Lake Crackenback Resort & Spa nestled quietly in the heart of the iconic Snowy Mountains of New South Wales.

However tickets are quickly selling out.

This year’s race still features an Alpine start line at 1,260 metres in elevation, as well as 100 kilometres of rugged mountain terrain, technical single track, monstrous ascents, daring descents and, of course, a hefty $10,000 cash prize, which is sure to once again lure the sport’s most elite, such as last year’s winners Andy Blair (Swell Specialized) and Jenny Fay (Swell Specialized), a former Irish national champion racing for Australia following her marriage to Blair earlier this year. Both will be looking to defend their crowns over the St Valentine’s Day weekend (12-14 February). 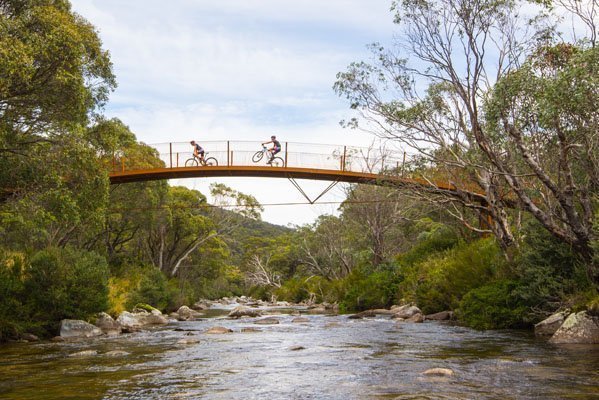 “The inaugural Snowies Mountain Bike Festival in 2015 was so good it’s hard to believe that it was the first year the stage race had been run and it was one of my favourite races of the year,” Blair told race host In2Adventure. “This is truly a mountain bike race that has everything; iconic location, epic trails, varied fun stages that are challenging yet achievable, friendly atmosphere, beautiful accommodation and no stressful transfers.”

According to Blair, who won the final three stages and lifted the leader’s jersey off stage 1 winner Mark Tupalski (Torq Australia) on stage 3 in February, this year’s race is not only bigger, but is also scheduled to be even better than last year’s event.

“The new Thredbo all-mountain trail is set to join the Thredbo Valley Trail as the showcase of the event, with the three day program allowing the maximum down time between stages to enjoy the wonderful venues without making it a huge commitment away from home,” he said.

Like last year’s historic event, this year’s race kicks off with a gruelling 5.5km time trial around the scenic woodlands surrounding Lake Crackenback Resort & Spa. However, unlike last year, this year’s time trial opens Festival on Friday evening, leaving the 21.5km Thredbo Summit Smash and the brand new 9km Thredbo All Mountain Descent on Saturday before the 24km Gravity Check descent and 45km XCM closes out the final day of racing. 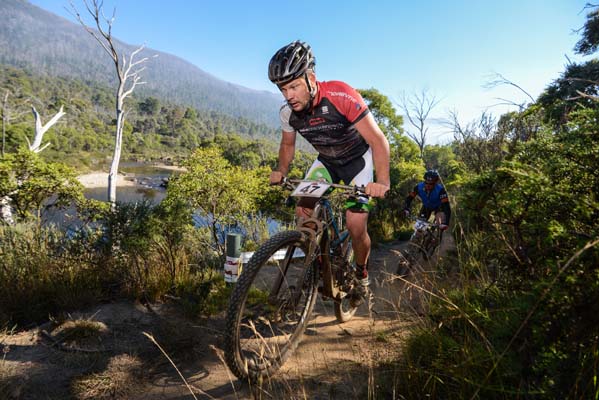 However the Snowies Mountain Bike Festival is not just for elite riders. The Snowies will also be a testing event for solo riders, as well as for those looking for a slightly less demanding challenge. Riders can take part in teams of two or three riders, with team members sharing the challenge of the various stages. Riders can also take part in either the 45-, 30- or 15km XCMTB on Sunday, choosing the distance most suited to their ability.

“With over 50 percent of entries sold on the first day and a continuous flow of entries over the past few weeks, numbers have already surpassed last year figures and we expect the event to sell out over the next few weeks,” said In2Adventure event director Robyn Lazenby. “This is such exciting news for a festival in only its second year, but is testament to the standard of mountain biking that the Snowy Mountains Region has to offer riders, especially at Lake Crackenback Resort & Spa and Thredbo Resort.

“It's going to be a spectacular few days and, like last year we have a few surprises planned to create a really special experience for all riders.”

As the event hub, Lake Crackenback Resort & Spa will offer competitors and spectators use of the resort with properties from studios to three bedroom apartments covering all budgets and tastes. Thredbo Resort also has a wide range of accommodation and activities, giving visitors a perfect base to explore this spectacular part of NSW. 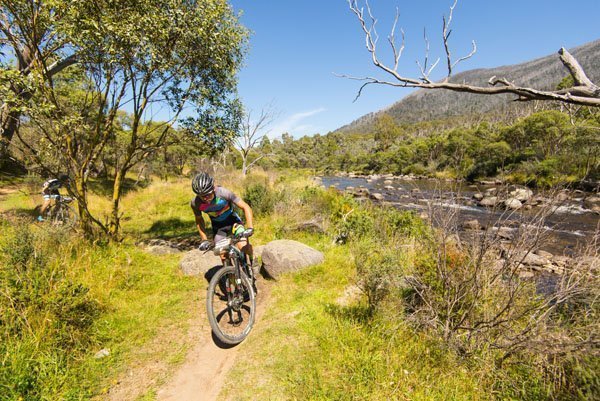 The Snowies Mountain Bike Festival is proudly supported by the NSW Government through its tourism and major events agency Destination NSW.

In2Adventure are Asia-Pacific’s premier adventure event specialists. With a full calendar of national events scheduled throughout Australia, including adventure races, cross triathlon, XC Mountain Bike, trail runs and corporate events, In2Adventure fully embraces all things ‘off road’ and ‘off the beaten track’ and offers a unique, individual experience for all ages and skill levels. For more information visit In2Adventure here.